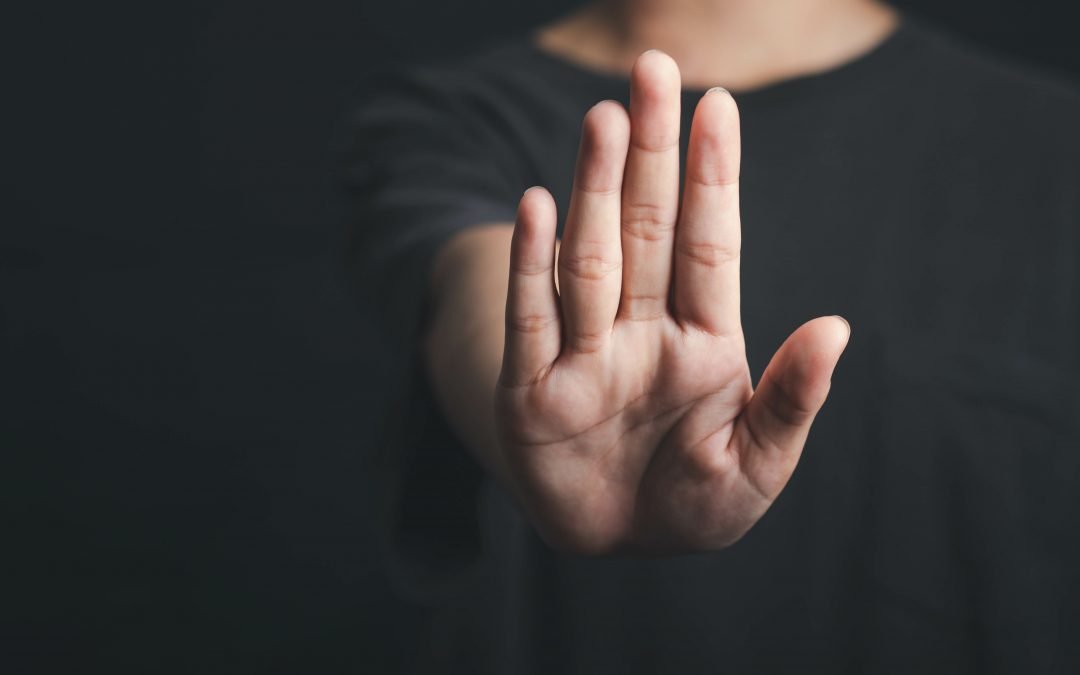 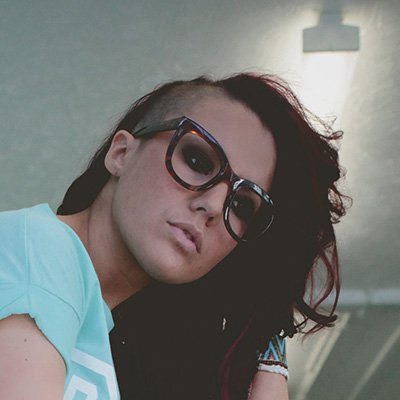 There are different ways that can be said.  One way it’s said is “get over it already” with annoyance and anger.  Clearly that’s not ok.

What I’m referring to specifically is being told to “get over it” when you’re feeling all the feelings that have resulted from being childless not by choice (CNBC).  Whether it’s because there’s a specific trigger or your feelings are just there – they just popped up and you have no idea what triggered them this time.

For me the first time I heard it was from someone who I love dearly and who I know loves me.  I was having a bad day – I had been triggered by something – I don’t even remember what it was now because what happened after had such an impact on me.

In all honesty the person who told me to “get over it” when I was struggling with the pain I was feeling, thought they were helping because, to them, this was the answer – be happy by just moving on and forget about it.  But it crushed me.  I didn’t have the words to explain why this hurt or why it was so wrong. 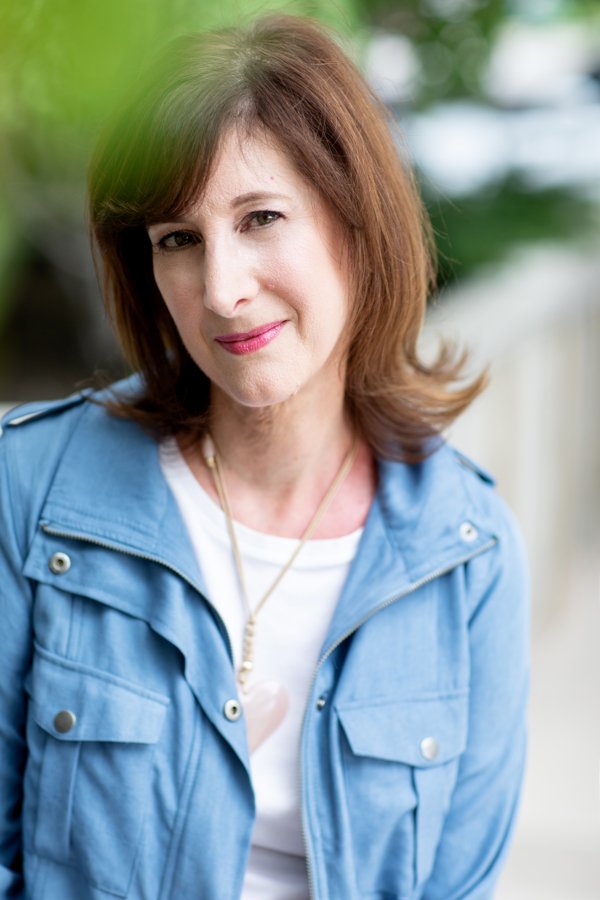 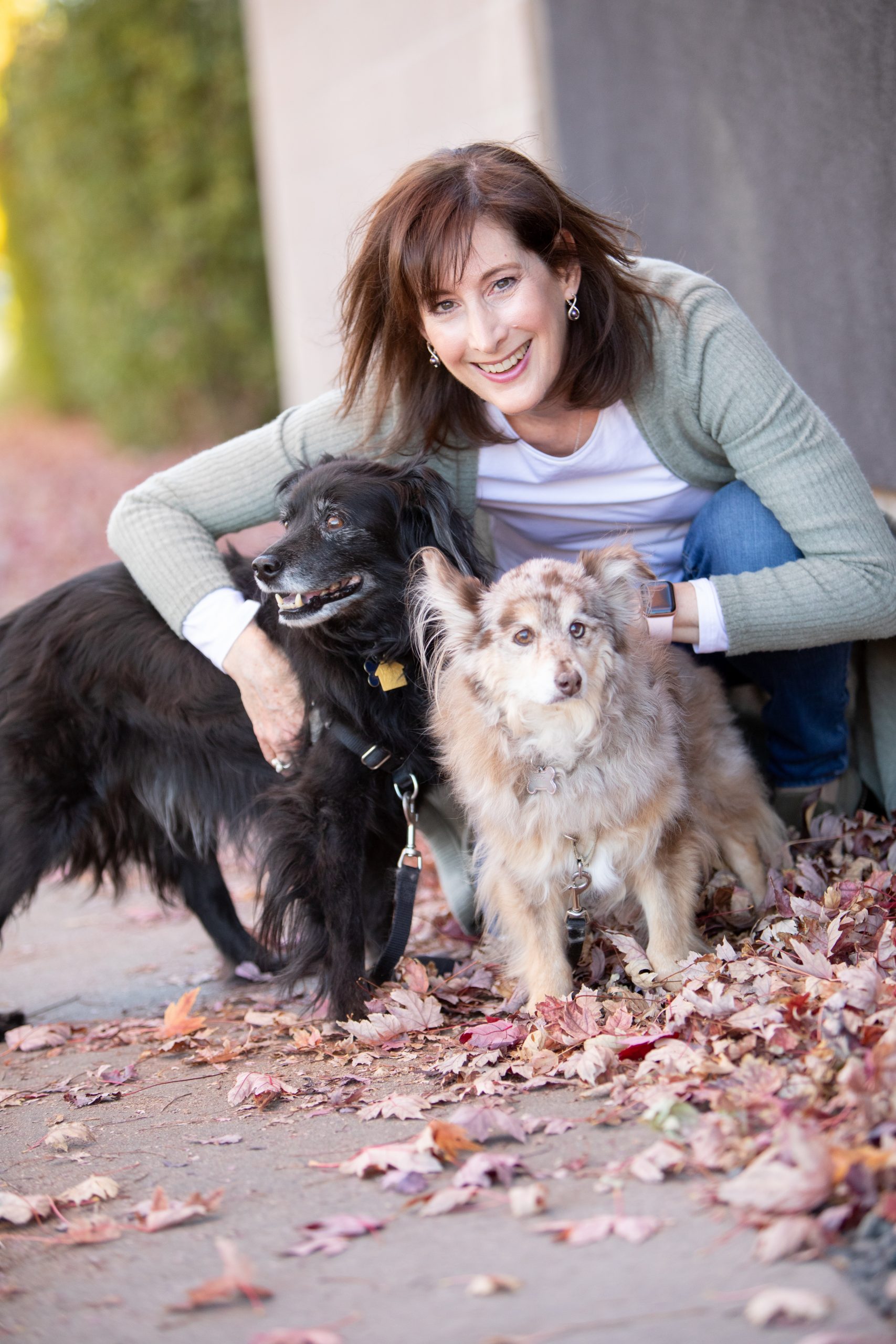 In fact, I didn’t even realize what was said to me was wrong – I had been so convinced that I was in the wrong for feeling what I was, that I was being weak, that there was something wrong with me because I wasn’t getting over it and moving on.

The reason I was feeling like I was weak when I was first told to “get over it” is because telling someone that truly is saying that you’re not in control of your feelings, that you’re weak…that your feelings aren’t valid.

You’re being told “get control of your feelings already”.

Being told to “get over it” in reality (no matter how well intentioned) is condescending and disrespectful.

When you’re being told this when you’re CNBC it’s another layer of hurt.  Because of the lack of understanding of the grief.  Often it’s because people don’t view being CNBC as something to grieve since there isn’t a “real person” lost. 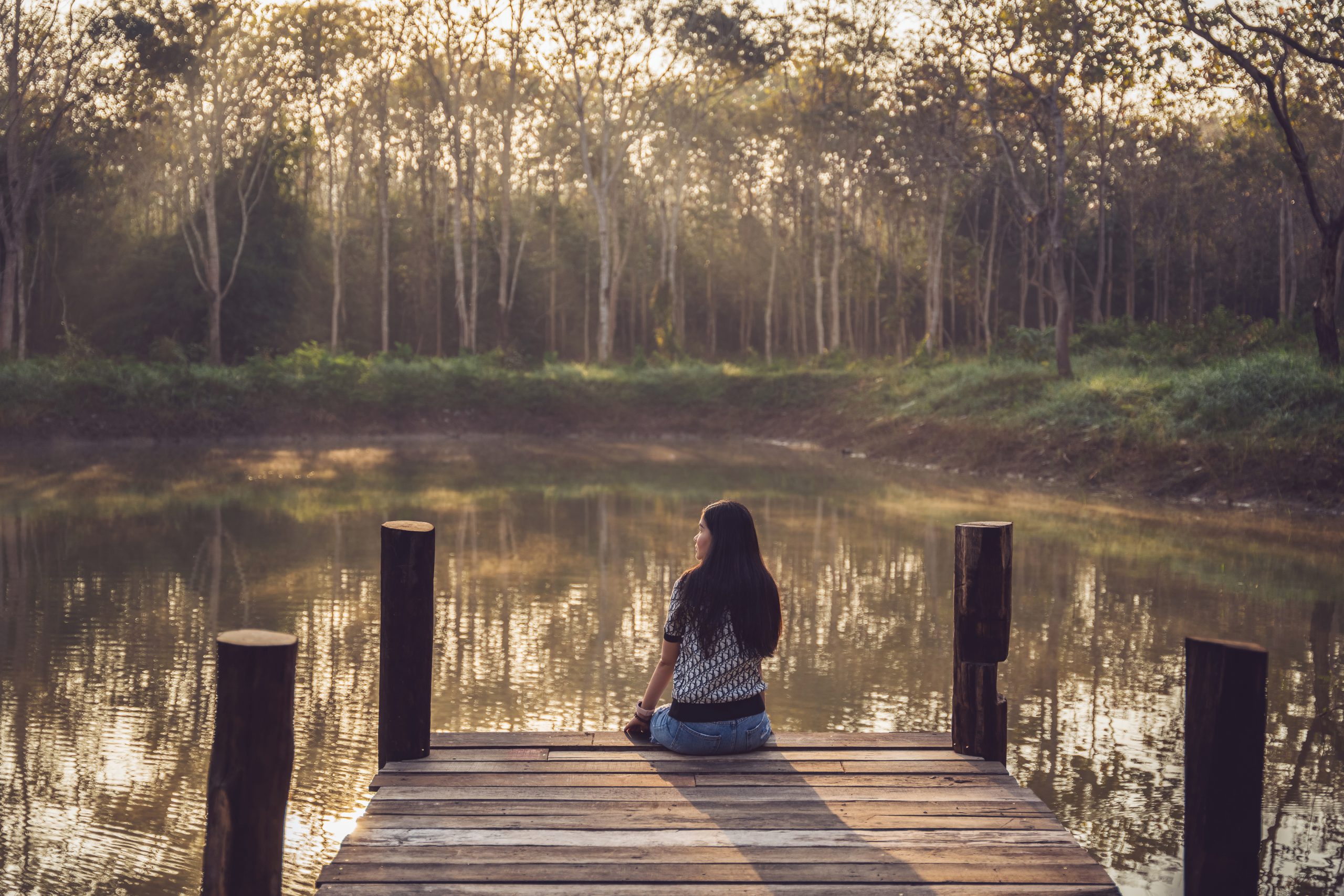 Telling someone to get over it doesn’t work.  Here’s why:

Here are 3 things to do: 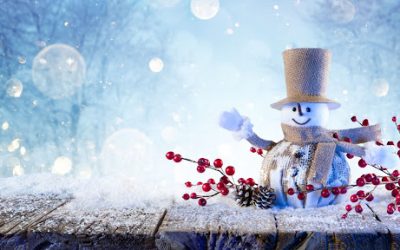 Finding the Right Tools in Handling Childlessness During the Holiday Season.

The holidays are a time for joy and togetherness. But for those who find themselves childless, not by choice, it can be an especially difficult time of year. The holidays are filled with reminders of what we do not have and can resurface the pain. It can be hard to...

END_OF_DOCUMENT_TOKEN_TO_BE_REPLACED 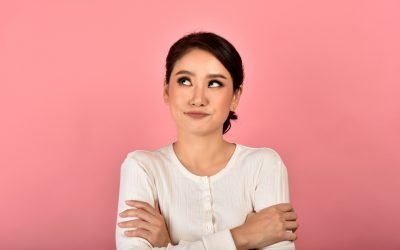 “Im Not The Oh Poor Me No Kids Thing”

“I’m Not The Oh Poor Me No Kids Thing”I was practicing part of a talk I’m planning in front of a group.  The theme of my talk is about the power of “and”.  It comes from my life experience of being childless not by choice and I start the talk out by telling a little...

END_OF_DOCUMENT_TOKEN_TO_BE_REPLACED 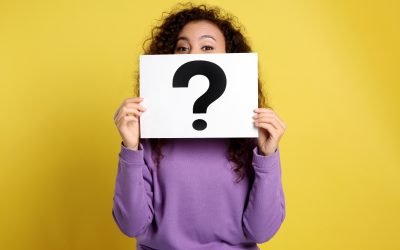 can you be a stepmom and childless?

Can You Be a Stepmom and Childless?Someone once told me that if she had stepkids, she would consider them her own.   It’s not uncommon these days for people to decide that they know how they would feel and act in someone else’s shoes without ever actually being in...

END_OF_DOCUMENT_TOKEN_TO_BE_REPLACED 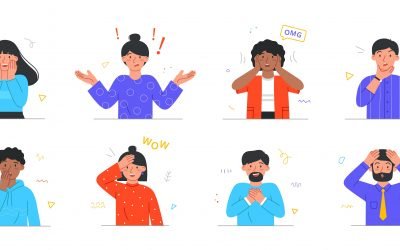 Peoples Reactions.Not long ago I ran into someone I hadn’t seen in a very long time.  He asked me what I’m doing now.  I told him that I’m a life coach.   He went on to say how wonderful that is and then asked if my coaching focus is on burnout.  He was visibly...

END_OF_DOCUMENT_TOKEN_TO_BE_REPLACED 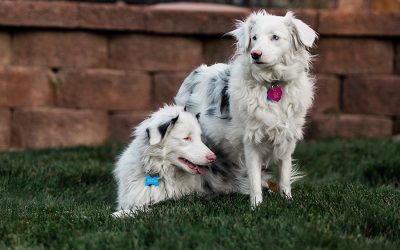 Helping You By Taking Myself Off Mute

Helping You By Taking Myself Off Mute I had never shared my story before.Life experiences teach us a lot. Mine taught me to protect myself…for many reasons but especially from others who weaponize vulnerabilities to inflict more pain. I muted myself. This was learned...

END_OF_DOCUMENT_TOKEN_TO_BE_REPLACED

We use cookies on our website to give you the most relevant experience by remembering your preferences and repeat visits. By clicking “Accept”, you consent to the use of ALL the cookies.
Do not sell my personal information.
Cookie SettingsAccept
Manage consent

This website uses cookies to improve your experience while you navigate through the website. Out of these, the cookies that are categorized as necessary are stored on your browser as they are essential for the working of basic functionalities of the website. We also use third-party cookies that help us analyze and understand how you use this website. These cookies will be stored in your browser only with your consent. You also have the option to opt-out of these cookies. But opting out of some of these cookies may affect your browsing experience.
Necessary Always Enabled
Necessary cookies are absolutely essential for the website to function properly. These cookies ensure basic functionalities and security features of the website, anonymously.
Functional
Functional cookies help to perform certain functionalities like sharing the content of the website on social media platforms, collect feedbacks, and other third-party features.
Performance
Performance cookies are used to understand and analyze the key performance indexes of the website which helps in delivering a better user experience for the visitors.
Analytics
Analytical cookies are used to understand how visitors interact with the website. These cookies help provide information on metrics the number of visitors, bounce rate, traffic source, etc.
Advertisement
Advertisement cookies are used to provide visitors with relevant ads and marketing campaigns. These cookies track visitors across websites and collect information to provide customized ads.
Others
Other uncategorized cookies are those that are being analyzed and have not been classified into a category as yet.
SAVE & ACCEPT 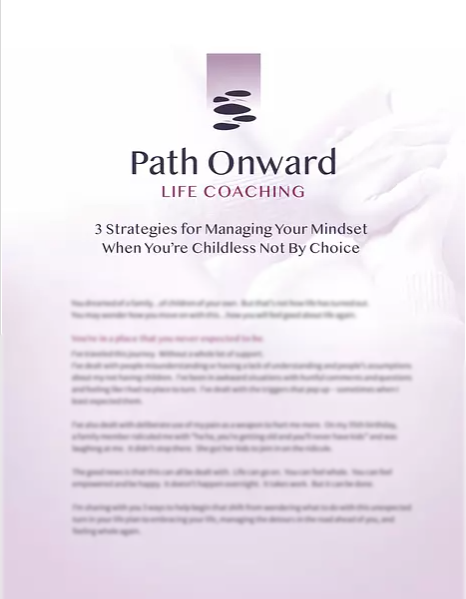 Get the "3 Strategies for Managing Your Mindset When You're Childless Not By Choice" PDF.

You have Successfully Subscribed!